Some meaningful quotes that reflect our views and attitudes or that just seem to ring true.

Fred Hollows  -  an ophthalmologist who became known for his work in restoring eyesight for countless thousands of people in Australia and many other countries. 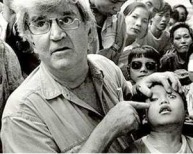 "The great challenges are not really personal challenges...how much can I do?

"A person who never made a mistake never tried anything new."

"If you can't explain it simply, you don't understand it well enough."

"Imagination is more important than knowledge."

"Information is not knowledge."

"We can't solve problems by using the same kind of thinking we used when we created them." 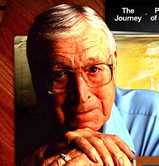 "There is nothing more difficult to take in hand,
more perilous to conduct, or more uncertain in its success,
than to take the lead in the introduction of a new order of things."
The Prince 1532 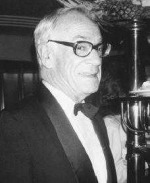 Samuel Langhorne Clemens, better known by the pen name  Mark Twain, was most noted for his novels

and The Adventures of Tom Sawyer.

Keep away from people who try to belittle your ambitions. Small people always do that,

but the really great make you feel that you, too, can become great.

Theodore Roosevelt   -   26th President of the United States of America

"A sense of humor is part of the art of leadership, of getting along with people, of getting things done."


"In preparing for battle I have always found that plans are useless, but planning is indispensable."